Forget about the Yankees, Red Sox and Mets because the world is now watching the biggest sporting events! Americans love their Super Bowl but World Cup football and Tour de France draw twice as many viewers. 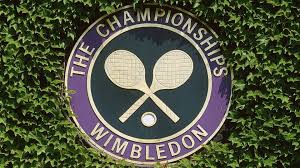 Images from Sporting News and Bicycling.com

BTW World Cup final and Wimbledon final are scheduled for Sunday. What a dilemma for Brits should England win their semi-final match and compete in World Cup final on Sunday afternoon. The Wimbledon committee has rejected request to change time of men’s final match to avoid the conflict. England is the favorite to reach final in their match against Croatia on Wednesday.

So stock the fridge with your beverage of choice and enjoy!