“Life is too short to drink cheap wine…so we drank not good wine, but VERY GOOD wine.”

On January 1, our family celebrated a special birthday for one of my brothers and I selected the red wines that make Italy world famous…Brunello and Super Tuscan from Tuscany, Barbaresco from Piedmont and Amarone from Veneto region.

These big reds are made for cellaring but I chose younger wines to meet my price point ($50 to $70). All wines were decanted for five hours and then double-decanted. The wines were all exceptional and matched well to a meal which included antipasto, macaroni, meatballs and broccoli rabe.

The Amarone with its dense body and loads of up-front fruit was the unanimous favorite. The pleasing fruit of the Brunello and Super Tuscan were preferred to the Barbaresco’s Old World earthiness.

Producer’s first wine, SASSACAIA ($200), is world renowned as one of Italy’s Bordeaux style Tuscans. Antonio Galloni 93 rating says “Mocha, espresso, plums and cloves form a highly expressive mosaic of aromas and flavors…Wonderfully open and seductive…Silky tannins make the 2011 impossible to resist today. San Guido hit it out of the park with the 2011 Guidalberto.” 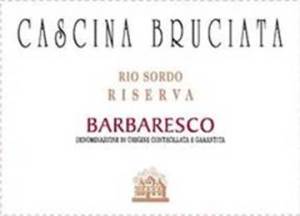 Wine Spectator 94 rating says “Rio Sordo vineyard is one of prestigious crus in Barbaresco region. Barbaresco Riservas aged for one additional year or total of four years between barrel and bottle.” 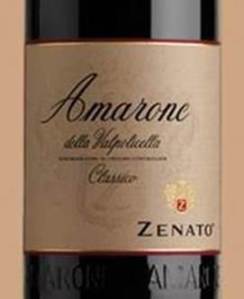 1 thought on “Life is too short to drink cheap wine”